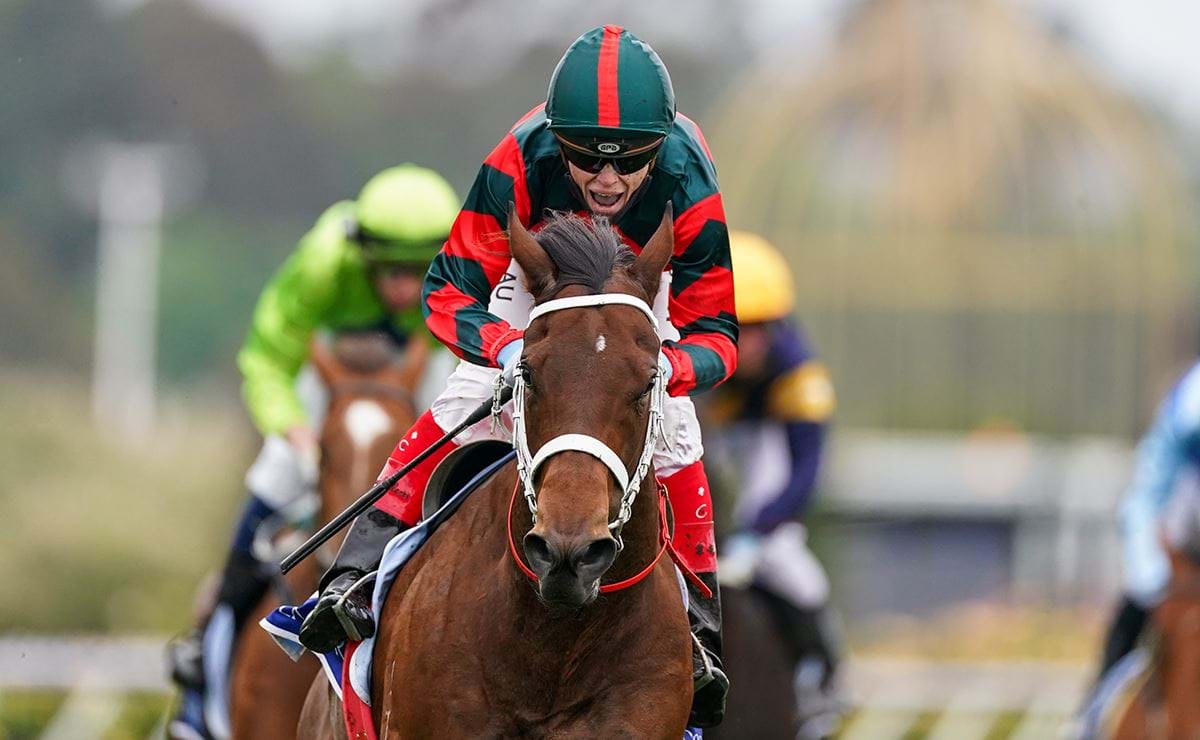 Exciting three-year-old filly, September Run, has topped off an exceptional Spring campaign with another dominant victory down the Flemington straight in the G1 Coolmore Stud Stakes.

Leading trainer Chris Waller continued his dominance in the Coolmore Stud Stakes to win it for the fourth time in the past eight years, with victories in 2015 with Japonisme, 2014 with Brazen Beau and 2013 with Zoustar.

Stable representative Jo Taylor was thrilled to see the filly bring up her third straight win in the feature sprint.

“She’s just gone to the next level at every start and every task that we’ve put in front of her, she’s stepped up to the place and she showed that today. I thought Craig did a phenomenal job keeping her tucked away… Craig was sure to keep the top screwed up nice and tight until the right moment. When he produced her he certainly showed her class.”

“There’s more furnishing to happen with her and there’s no reason why she still can’t keep going to bigger heights after this preparation.“

Jockey Craig Williams added: “Wow, she’s just won the best three-year-old sprint through the spring and she did all the running. She’s got an affinity with the straight. I knew if we get the first-half right we knew what acceleration she’s got, and we really saw that today.”

September Run jumped as the $4 favourite with TAB.