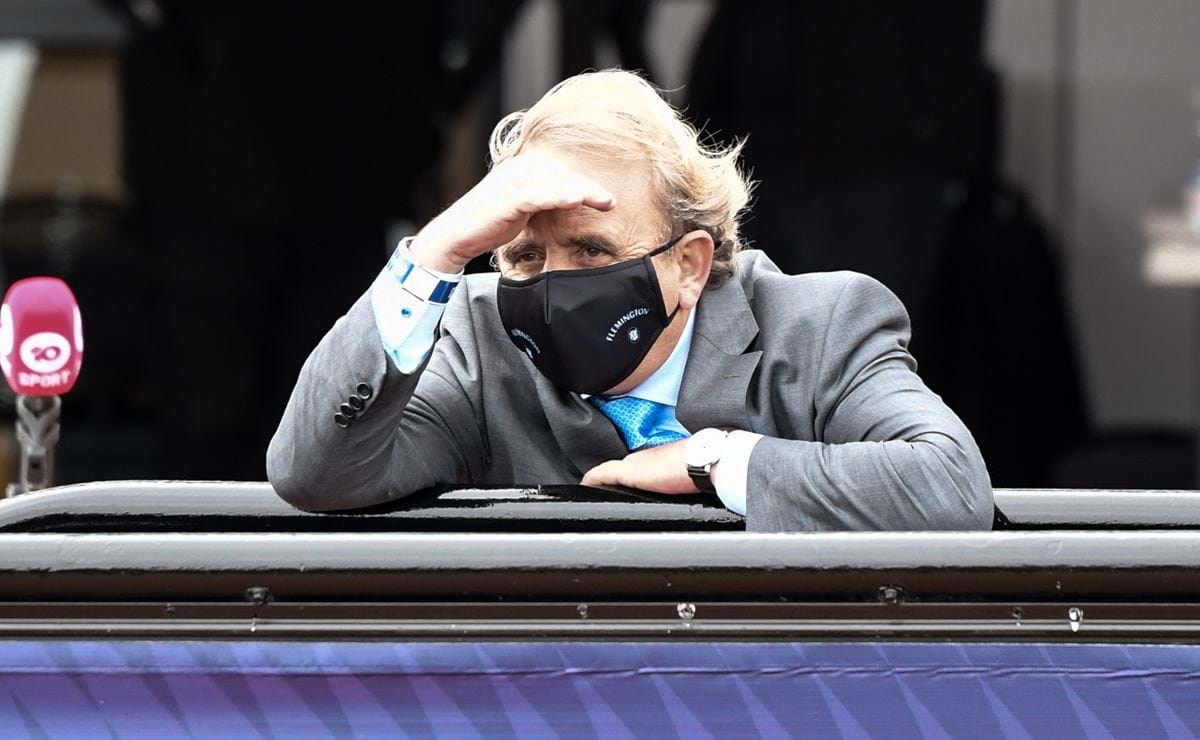 Starting at $5.50 with TAB, the five-year-old gelding followed a good effort in the Geelong Cup at his first run in Australia, but relished the extra trip and bigger track of Flemington to score a determined last-to-first victory. The win provided start jockey Kerrin McEvoy with his third win in the Hotham Stakes in the last 20 years.

Wohler is no stranger to having a leading contender in the Lexus Melbourne Cup either having won the ‘race that stops the nation’ in 2014 with Protectionist.

Wohler, who spent two weeks in quarantine in Sydney before arriving in Melbourne to put the finishing touches on Ashrun’s preparation, said the weight drop into Tuesday will be huge help despite the three day back-up.

“He has taken (recovered from) his last race really well and hopefully he does today as well. We just have to freshen him up, do everything for his mind and keep him well.”

Jockey Kerrin McEvoy added: “He’s a good stayer. He didn’t have a lot of favours in the run. You can’t be taking him lightly on Tuesday. He’ll stay the trip and has a bit of class about him.”
Schabau was the unplaced $4.80 favourite.