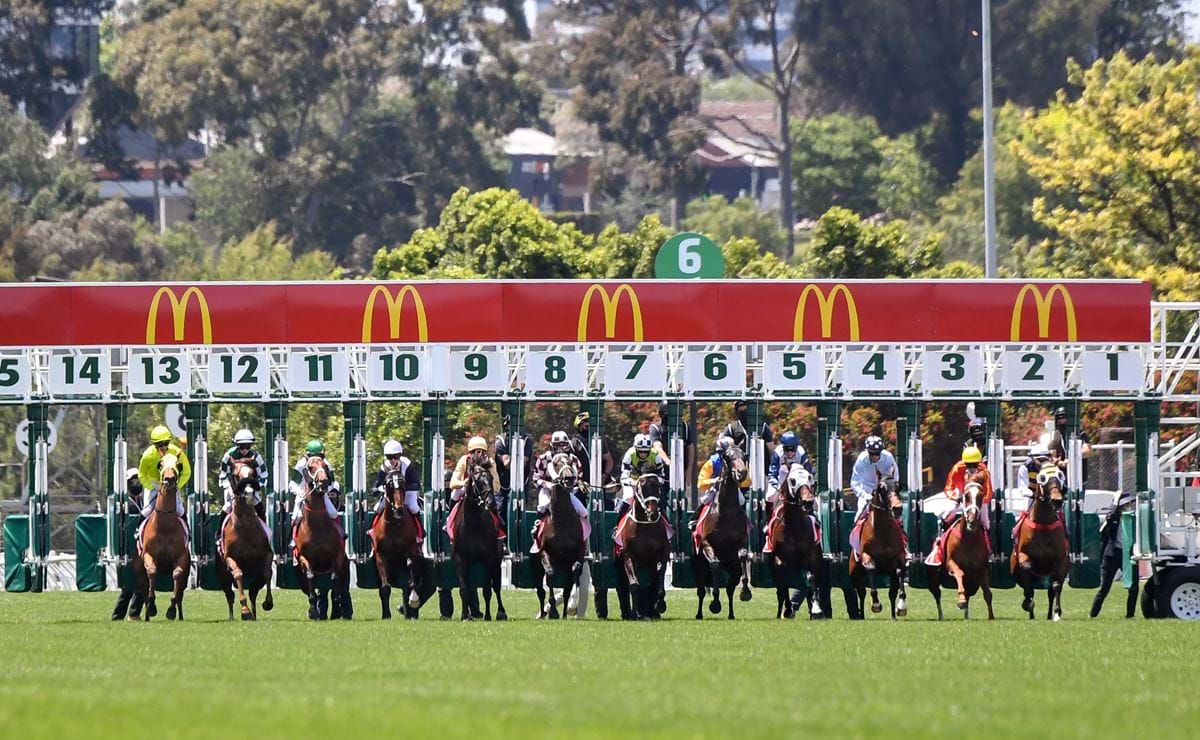 It was two-and-a-half years since his last win, but the Lindsay Park-trained Sin To Win returned to his best in The Macca’s Run (2800m) to bring up a winning double for the stable on Lexus Melbourne Cup day.

The eight-year-old gelding continued his affinity for Flemington with his last win being in the Listed Andrew Ramsden Stakes (2800m) in 2018. Despite being winless for some time, Sin To Win had been a model of consistency for his connections finishing outside of the top four just once in his 10 starts prior.

Co-trainer Ben Hayes said the step up in distance was the key to his win today.

“He hasn’t won since 2018 but there’s been a lot of good, solid performances but we just haven’t been able to find races long enough for him. He’s a real two-miler. Today he loved the 2800 metres,” Hayes said post-race.

“He’s got a good Flemington record and we’ll probably head towards the Sandown Cup with him. He’s a horse that has no gate speed early so the wide draw wasn’t a problem to just let him balance up. There were a lot of horses getting tired in front of him and he finished. Hopefully he’s got the winning feeling after (nearly) three years.

Sin To Win jumped as the $3.70 favourite with TAB.