This year all the style, elegance, sophistication and beauty of Kennedy Oaks Day was beamed into homes around Australia.

The VRC and Network 10 acknowledged racing legends Graham Salisbury and 1992 Melbourne Cup winner Subzero before the running of the all-greys race, the Off the Track Subzero Handicap. Four grey gallopers crossing the line together was some spectacle, with Berdibek taking home the race named in honour of Subzero. 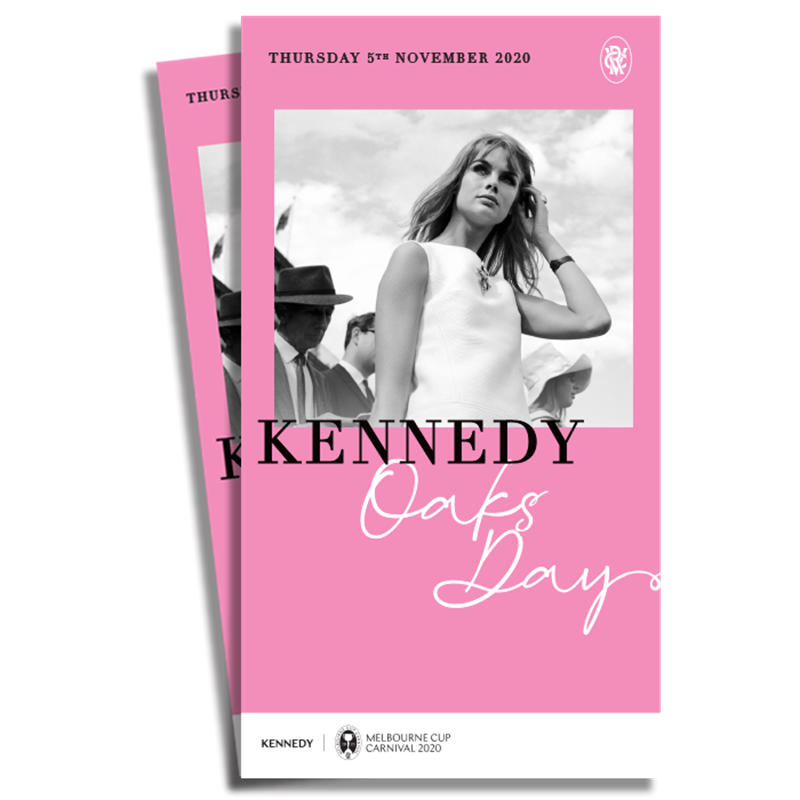 Everything you need to prepare for a thrilling day of racing.

Everything you need to prepare for a huge day of racing, including track and weather conditions, race results and latest news.

Recreate a Flemington favourite at home. Great food and drink ideas, inspiration and recipes to indulge every race day.

Dress up to win

In conversation with Angela Menz